What is it all about you ask? Well, let us tell you. Take one man, with a crazy dream for adventure, add a lake, some untamed land, and well, now you have the Lake Malawi 581 swim. Its 581kilometers from North to South and Martin will try and attempt to swim this in 45 to 60 days.

Swimmers are a unique breed on their own, but for those in the sport, we know that there are various other subsets. The breaststrokers with their weird knee flexibility, the backstrockers wildly swimming in zigzags, the sprinters keeping and eye on the clock and of course, the long distance swimmers. They are the ones that put in the longest hours and kilometers with out complaining daily.

When a given swim calls more on endurance than on outright speed, it is the more likely to be considered a long-distance swim. Long-distance swims, however, may take place in pools, such as the 1st official 24 hours World Championship in 1976 won by Peppo Biscarini with a record of 83.7 km (24 hour swims in a 50 m-long pool) [1] or the current 25 meter pool world record of 2008 Olympic gold medalist Maarten van der Weijden [2]Some of the better-known long-distance swims are crossings of the English Channel, Catalina Channel,[3] Fehmarn Belt[4] and Cook Strait. This will be the first time anyone has attempted to swim the length of Lake Malawi- making this a record attempt. It will then be the longest solo swim in a lake. 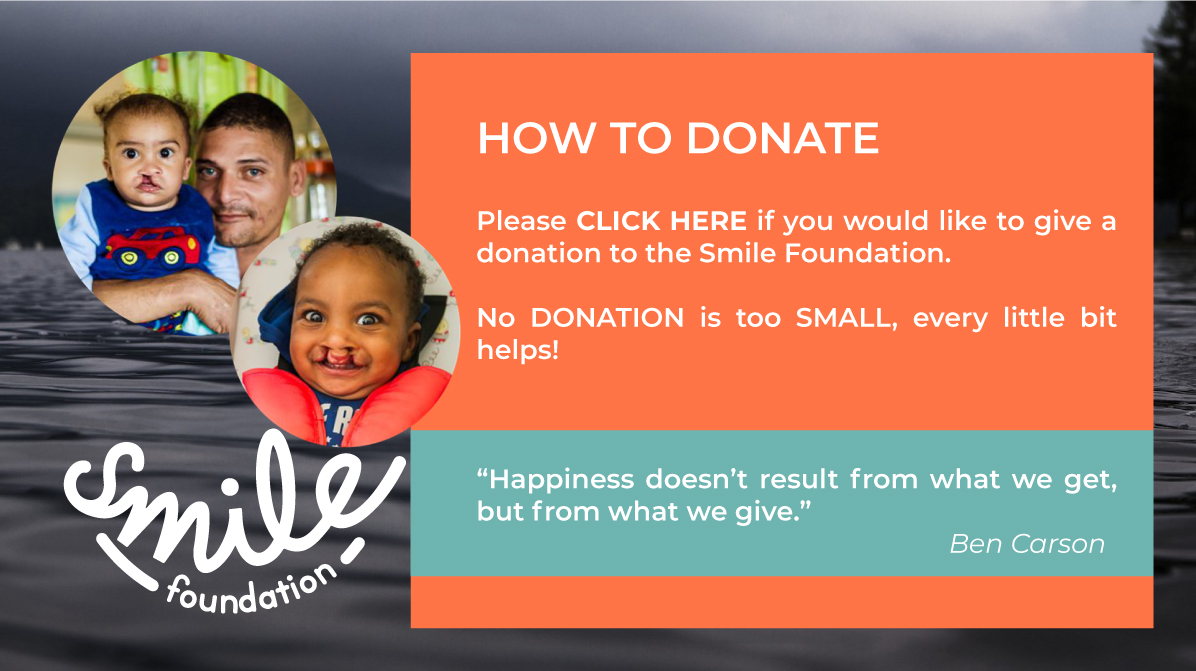 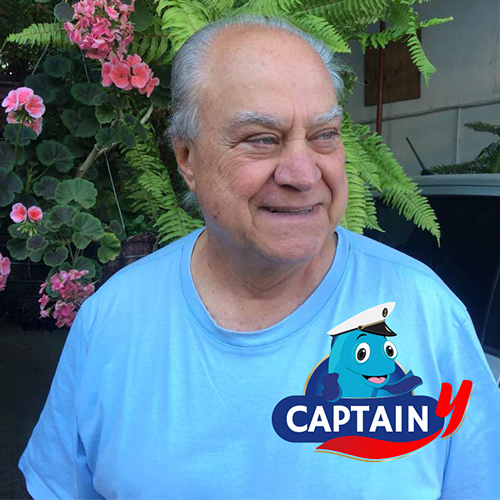 Oresti is the sponsor of the meats and fish that the team will be eating on the trip. In addition to that, he will be captaining the boat that will be alongside Martin with the team onboard.

Steve will be driving the Jetski next to Martin as a safety precaution due to the wildlife in the area. 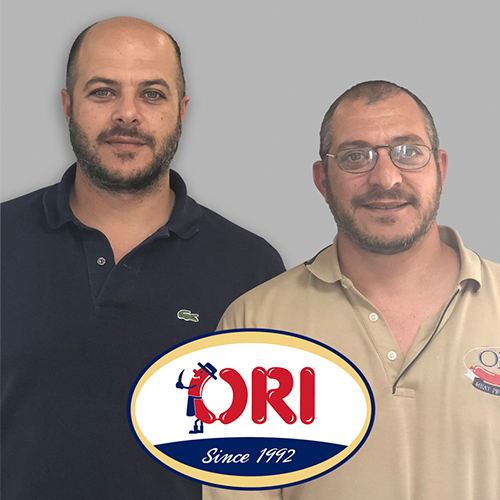 Chris along with his brother Andrew and father Oresti will be sponsoring meals to keep Martin fighting fit. Along with this, the brothers have helped plan and brainstorm many of the ideas we are using. 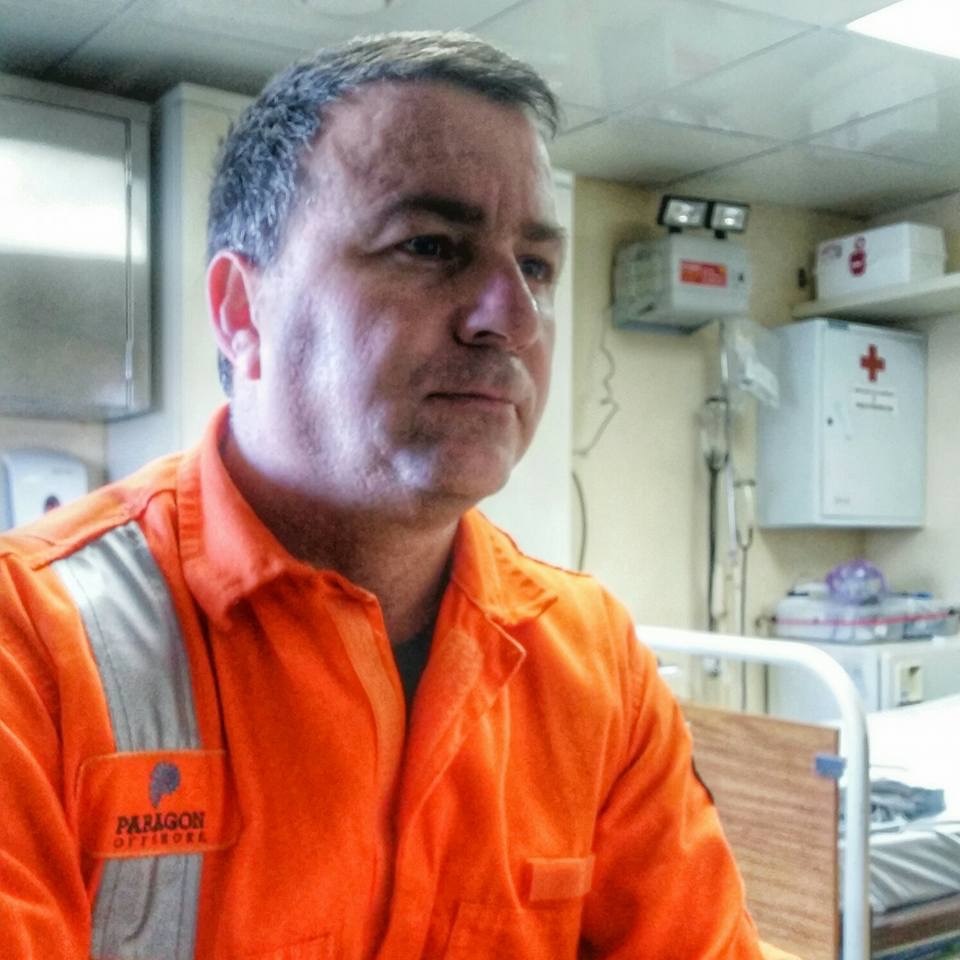 Gideon is a qualified paramedic, who will be helping maintain Martin and the teams health along the trip. Whilst also helping with the GPS tracking, photography and drone work.